War and Revolution in the Middle East: Unrest in Libya: ADDARIOLIBYA_08 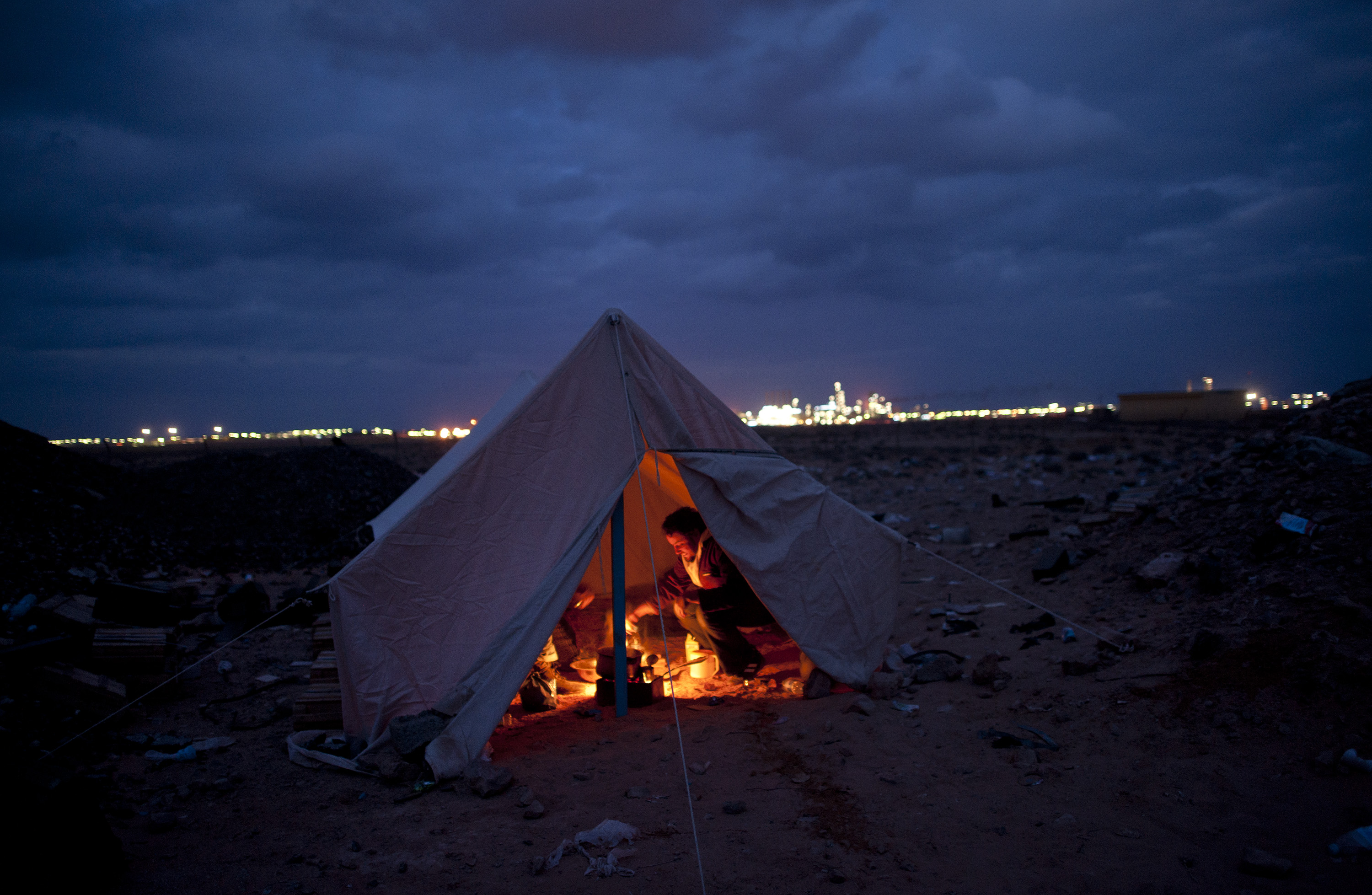 Opposition troops prepare tea at dusk at the main checkpoint near the refinery outside of Ras Lanuf as fighting between troops loyal to Qaddafi and the opposition continues between Ras Lanuf and Bin Jawaad west of Ras Lanuf, in Eastern Libya, March 8, 2011. Dangerous confrontations have been going on between opposition forces and those loyal to Col. Qaddafi across Libya.