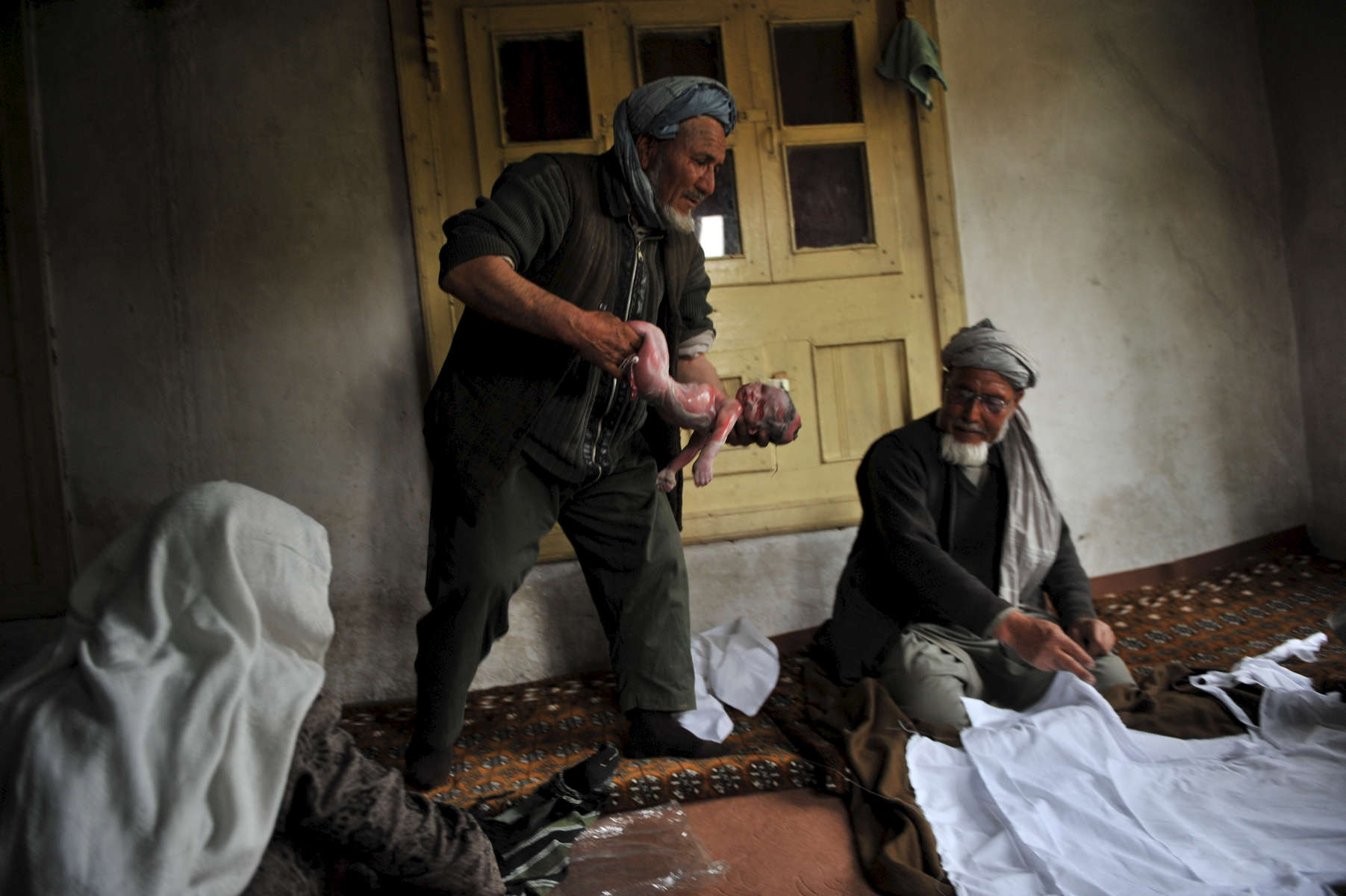 Afghan Governor, Habiba Saroubi, 53, takes her morning walk through Bamiyan, Afghanistan, april 16, 2010. Habiba has been governor of bamiyan for five years, and before that she was a minister for women's affairs.

In Zuhak City, women's garden: habiba"'s chief of staff: Sabira Nawazi, 47. both are from Ghazni

guard of habibi is Ali Sher

At Agha Khan Hospital in Bamiyan: woman waiting for cesarian section carrying dead fetus, placenta previa, and heart problem: Zamira, 30, with two boys and one girl alive; has had four miscarriages already (this boy is the fourth) they are from sayedabad.