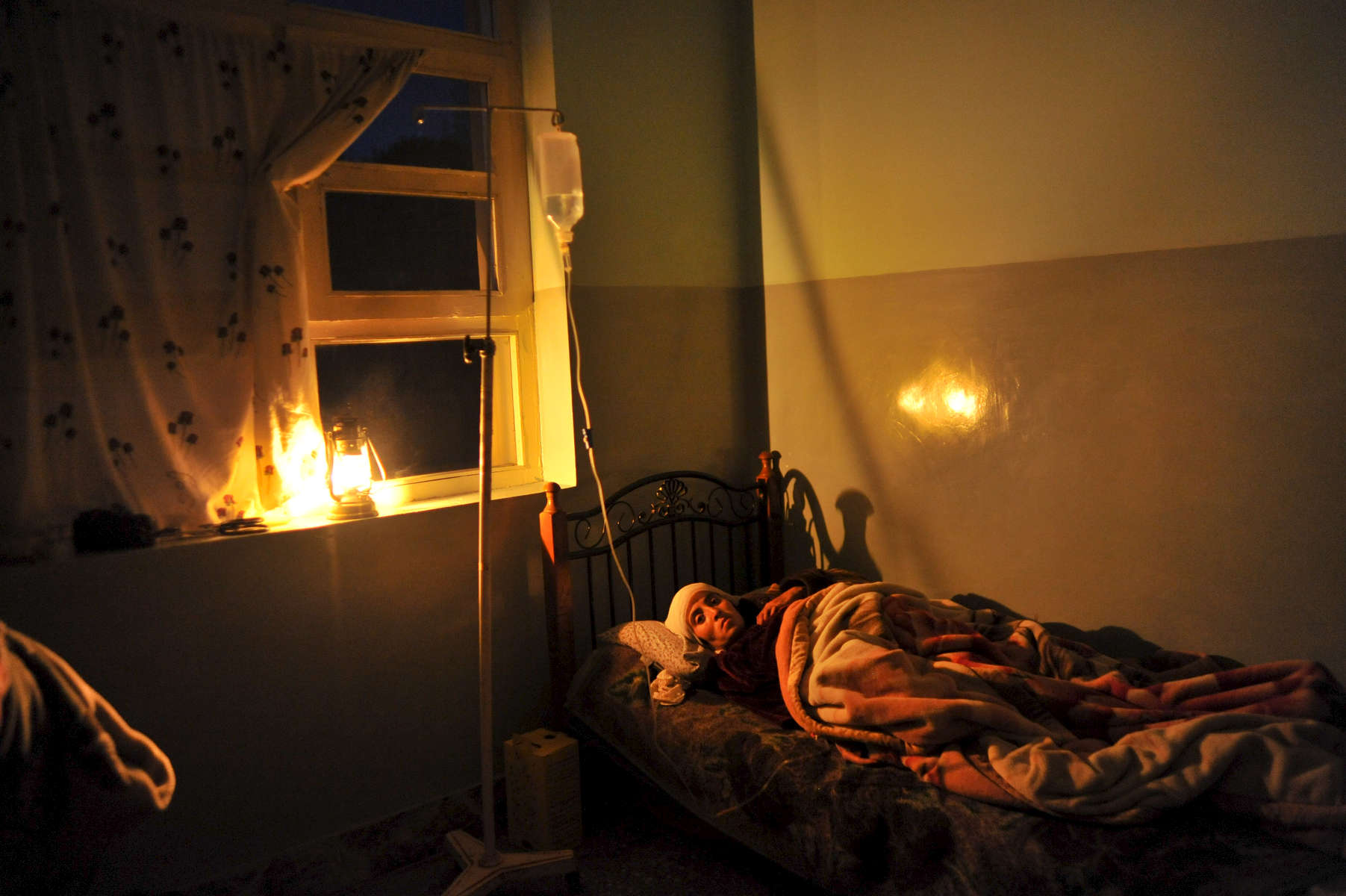 VILLAGE KORA E BALLA, SHAHR BAZORG DISTRICT, BADAKSHAN. village is five hours walking from the Tajik border. In the house of Abdul Qawi, father. son with pakool is Muhbobulhaq SediqiFeroza,(0775461022) a midwife with Merlin/ UNFPA checks and offers both pre-natal and post-natal care, while the nurse, Abdul Qadir, 47, (cell 0708753660)prescribes medecine for the sick in the village.

Muslima, 22, girl on scale: got married four years before, and has epilepsy. got it about a year ago, and her husband is in iran working. she is 8 months pregnant.

Boy playing on ladder: Faizal Haq, 11. child of second mother. sitting at base of ladder is gul nara.

woman in burqua holding sick baby. she thinks he has pneumonia: Obaidullah, 30, baby has been sick since birth, and is ten months old. but mother says she doesn't have breast milk for the baby so maybe he is malnourished. she has 4 daughters and two sons. she has lost one child already.

Afghanistan, a country with little infrastructure, few clinics or hospitals, and dismal roads leading to many villages, has one of the highest rates of maternal mortality in the world. Restricted access, coupled with a culture that keeps women at home, and subsequently often out of hospitals, leads to a staggering number of maternal deaths per year.

Feroza, the midwife, is Tajik. She studied midwifery for four years in Tajikistan before being offered a job in Afghanistan with NGOs. because Afghanistan has a shortage of educated women, many Tajik women come to Badakshan to work in healthcare for women. she has been working for five years in afghanistan.

Jehangul: delivered a baby four days prior, but didn't cut umbilical cord. she has 7 kids, she is 30, and one dead child. her sister is in the white shawl: basira, 23. they haven't named the baby yet

woman in buqua being treated by feroza is amena20, she delivered a still-brn baby one month ago after having contractions for four days, and didnt seek medical care. the baby died. she is still bleeding.