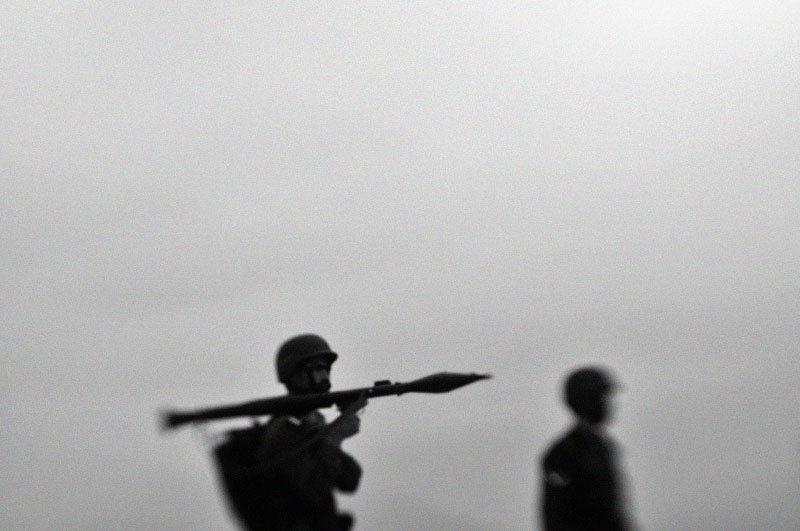 On the border between FATA and the Pakistani Gover


Pakistani frontier police and regular police stand guard along a wall which separates government territory from the tribal area at a Pakistani Frontier Police station around Hayatabad in Peshowar, Pakistan, July 7, 2008. Since the start of the American-led war in Afghanistan in 2001, the Taliban has gradually infiltrated the areas surrounding Peshowar, and many come into Peshowar from the tribal area to carry out suicide bombings or to place explosives in police stations, movie theaters, and barber shops, etc., increasing tensions between tribal areas and government adminstered territory.