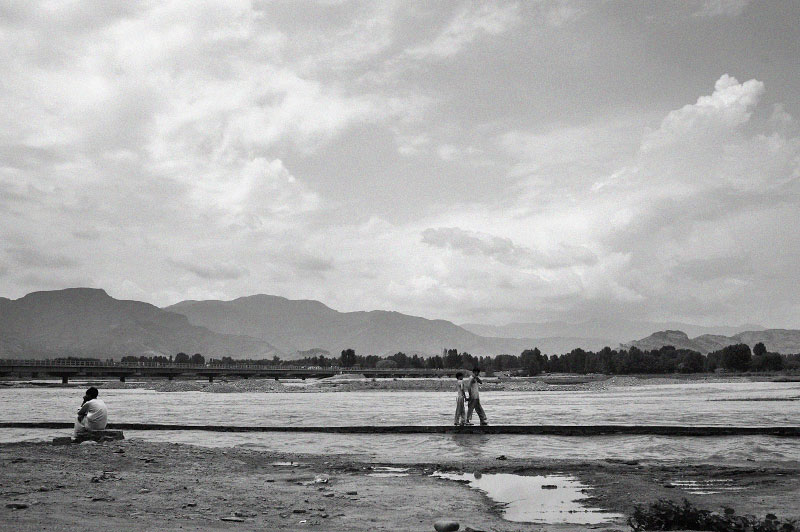 on the road to Mingora, Swat


Scenes along the road to Mingora, one of the central cities of the district of Swat, in the heart of the tribal area in Pakistan, July 6, 2008. The area has suffered many attacks by the Taliban in recent weeks, and amount to less than one dozen attacks in Mingora in the last year, alone. Tensions in the city are incredibly high as the Pakistani government attempts to negotiate peace with two different Taliban groups in the area; the attacks continue.