Afghanistan, Pakistan and Iraq: Baghdad: After the Storm: LA_110730Baghdad_012 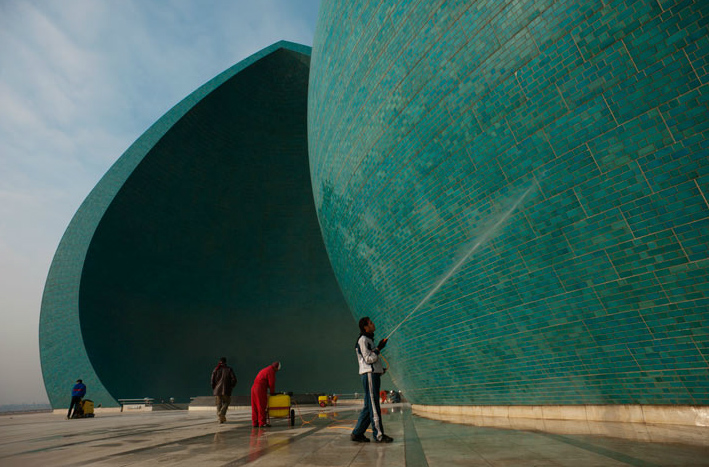 A reminder of another war, the Martyrs Monument in eastern Baghdad commemorates the hundreds of thousands of lives lost in Iraq's eight-year conflict with Iran in the 1980s. Several Saddam-era monuments—mostly those bearing his likeness—have been torn down since 2003. This one is still carefully tended, though it's closed, for now, to the public for security reasons.